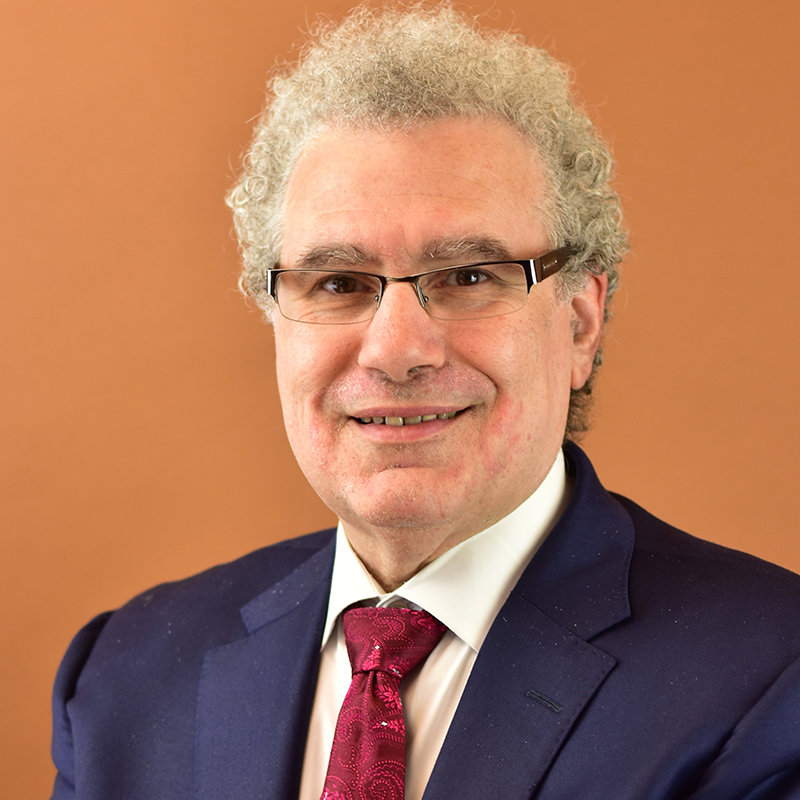 Fortunato Calabro is often told he does a good job of explaining complicated matters so that a person can make decisions about their case. (Se habla Espanol, parla Italiano or he can explain it in English.) He is ready to fight when necessary while keeping an eye out for a good settlement when possible. He brings twenty years of experience practicing before the New York State Workers’ Compensation Board and the Social Security Administration’s Office of Disability Adjudication and Review.

He is a proud graduate of Hofstra University School of Law earning his J.D. in 1990. He was an active member of Phi Alpha Delta, a law fraternity, and served as its treasurer.

He was admitted to the New York State Bar since 1990.