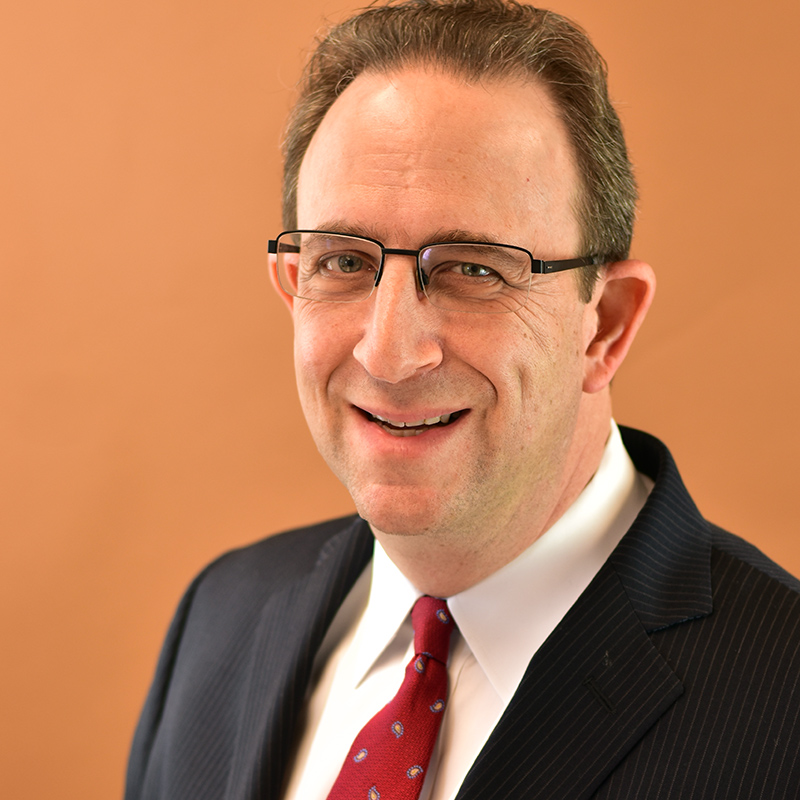 Adam S. Cohen is the founder and Managing Partner of Cohen & Siegel. He is a graduate of Brandeis University, Class of 1986, with a dual concentration in English and Politics. He is also a graduate of the Benjamin N. Cardozo School of Law, Class of 1991, where he was a Samuel Belkin Scholar.

He has served on the Board of Directors of the Mount Vernon Boys’ Club and is currently the Vice Chairman of Lawyers for Good Government, a national organization comprised of approximately 125,000 members who focus on human rights, immigration rights, free and fair elections, protecting the environment and gun safety issues. He has been very active helping immigrants seeking asylum in Texas.

Adam is married and has two children. He lives in Westchester.